Vampires are among us. But no need to worry: the Hungarian Secret Police are after them, and beyond the usual spy gadgets, they even use garlic to repel the beasts. Hungary in the 70s. Comrade Fábián (Zsolt Nagy), the Hungarian hero of the Cuban revolution, comes home to take part in a blood drive for Vietnam, the communist sister nation of Hungary. But something is wrong with the old comrade: he looks like a 30-year-old, has a cool demeanor, and drives a fire-red Mustang. A young couple who work for the secret police are assigned to monitor the stranger. Maria (Lili Walters) escorts him, and tries to find out the secret to his eternal youth. Maria's lover, Laci (Ervin Nagy), the master of surveillance and close combat, stalks the two, and when he's not mad from jealousy, does something which is not part of his skill set: he thinks. What is the secret of the ageless comrade, who drinks a red fizzy drink, and gazes longingly at ladies' gently curved necks? Comrades and spies start to believe that Bela Lugosi, the star of the old Dracula movie, is not the only Hungarian vampire.

Vampire, secret services and nomenklatura in 1970s communist Hungary: playing at CinEast and Sitges, the second feature from Márk Bodzsár turns out to be a masterful and very diverting film

“The vampire is the most normal character in our movie”

Following on from Free Entry which scooped an award at SXSW in 2015, Yvonne Kerékgyártó delivers a second feature, produced by Együtt Kezdtük Film in co-production with Sparks 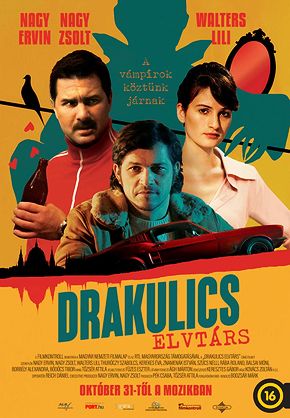 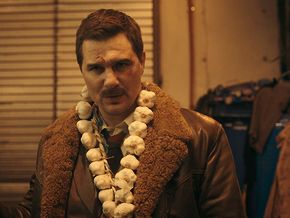 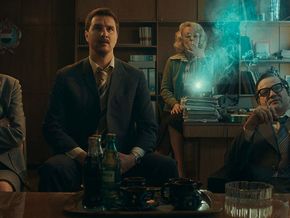 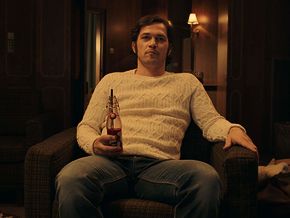 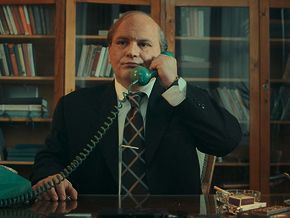 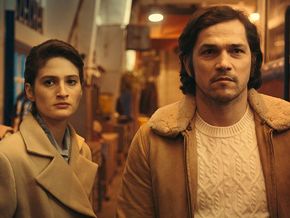 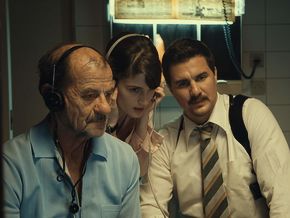 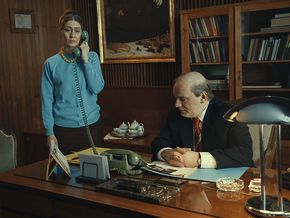 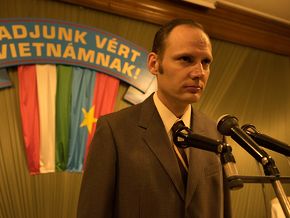 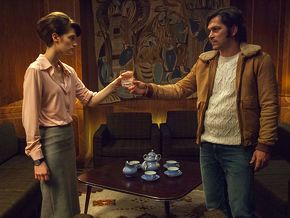 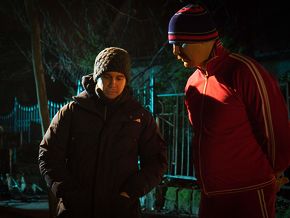 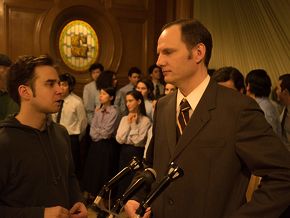 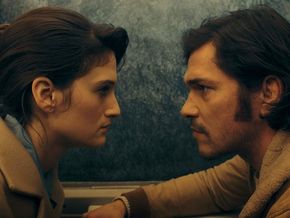 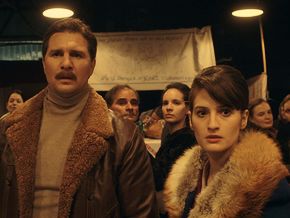 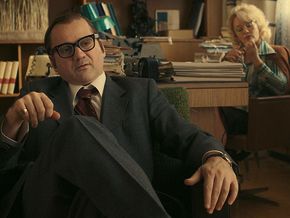 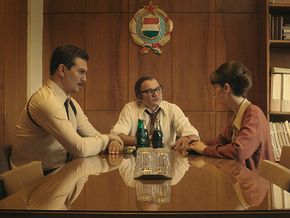 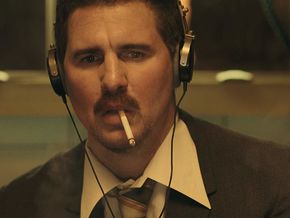 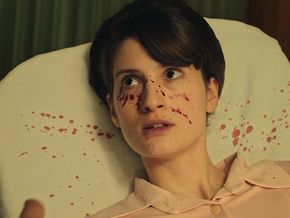 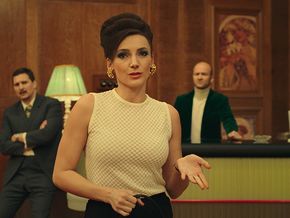 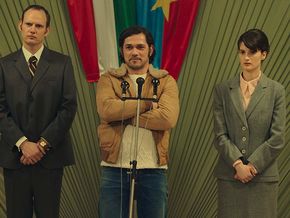