WISHING YOU THE SAME

The iconic book Europeana: A Brief History of the Twentieth Century by Patrik Ouředník, first published in 2001, has transformed the imagination of the French film-maker into an apocalyptic chronicle of the last century. A straightforward testimony of scientific rationality, which led the society to a spiritual crisis and resulted in six genocides, is accompanied with melancholic Mahlerian echoes of La Belle Époque when the world was just getting ready for the century that negated all humanity. The film raises the question whether Europe in post-history and post-humanity, sweetly anaesthetized to collective unconsciousness, will pretend as if nothing had happened.

more about: Wishing you the same 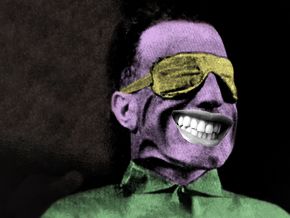 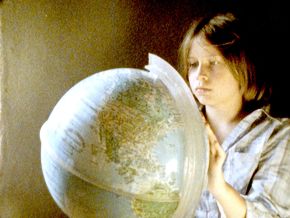 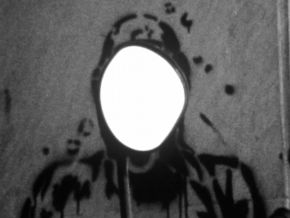 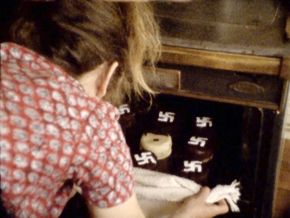 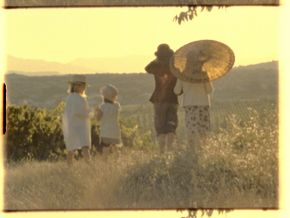