In 1989 the Di Tullio family, fearing the judgement of a small town with a provincial mentality and falling to understand the wishes of their teenage daughter who wants to change sex, decided to move to Milan, a city that does not know them and above all does not judge them. In Milan, far from the eyes of all her family, Teresa undertakes the long path which takes her to the "F to M" gender transaction and to become Maurizio. After tewnty-five years Maurizio/Teresa, who now has a normal life in Milan, is forced to return to his native town because of the death of his mother Angela. On his return, Maurizio has to deal with Teresa's hard, suffered and never forgotten past. 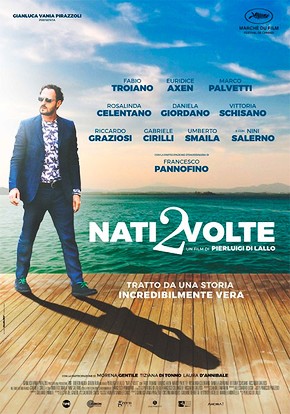 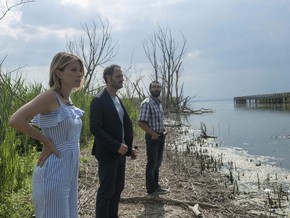