No projects, no apartment, no girlfriend, no money — but instead a proper high on many an occasion. Director Augustin has seen better times. Roland, an author, has similar problems. He hopes that moving from Vienna to Munich will put things in order, and turns for help to his distant acquaintance Augustin. Augustin hadn't been waiting for this moment, but fate brings the two together over a beer. Out of necessity, the idea of reopening Grandma's old pub in Giesing is born. Gentrification and the men's own disposition prove to be stumbling blocks, but together they make "Schmucklos" (meaning "plain" or "unadorned") an in locale. In passing, the film sketches a folksy portrait of the city of Munich and in particular its Giesing district, including the people who live in it.

Shooting wraps for the crime-comedy Guglhupfgeschwader

Ed Herzog is directing a new feature set in Bavaria, based on the crime novels of Rita Falk and starring Sebastian Bezzel as a village policeman 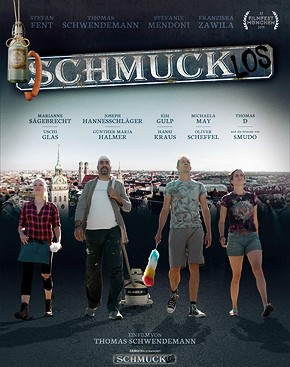 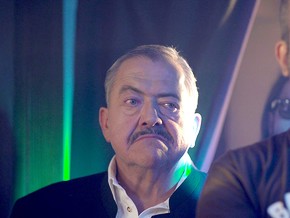 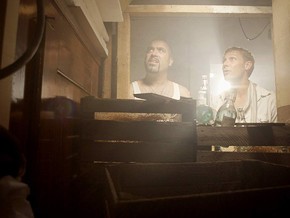 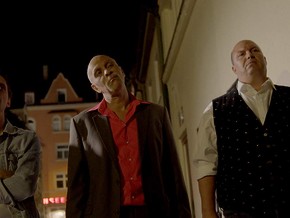 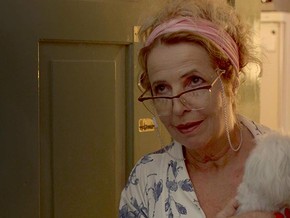 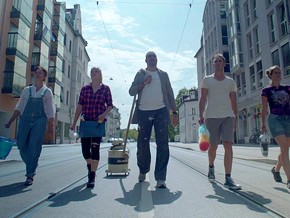 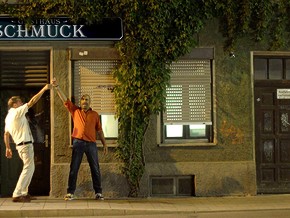 The MFI Script 2 Film Workshops’ first session is under way

Fest Anča poised to kick off

Ahead of its Karlovy Vary premiere, Kristina Buožytė and Bruno Samper disclose more details about Vesper