La Prima Donna treats the gender disparity represented by the story of Emma Carelli: the first italian woman manager and opera singer of the early 20th century. The movie is made up of three acts as Puccini’s Tosca: there’s a connection between this character, Emma Carelli and the history of female emancipation. The first act illustrates Carelli’s artistic career. The second one describes her results as manager of the Teatro Costanzi, now Teatro dell’Opera in Rome. The third act is the tragic epilogue of her life: Fascism expels her from the direction of the Theatre because, as the secret police’s 1925 dossier explains: “As a woman, she is famous for her independent personality”. Carelli cruently dies in 1928, an year that registers the highest number of female suicides in modern Italy. 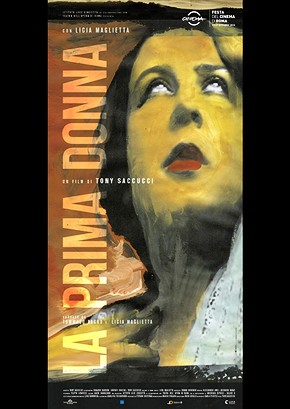 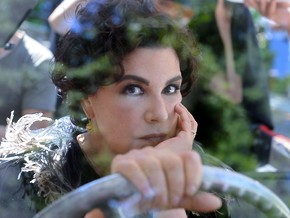 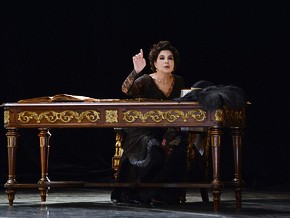 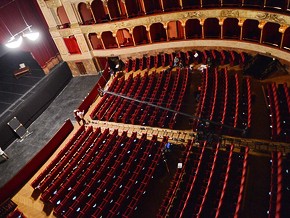 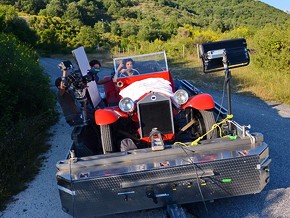