As Francis, 30, the only survivor of an illegal crossing from Africa, awakes at a beach in Southern Europe, he swears an oath to God: From now on he wants to be a new, a better, a decent man. Soon after Francis finds himself in Berlin, where he realizes how hard it is to be righteous when you are an illegal refugee in Germany – without papers, without nation and without a work permit. When he receives an enticing offer from the charismatic German Reinhold, 31, to earn easy money, Francis initially resists the temptation, maintains his oath and stays away from Reinhold's shady dealings. But eventually he is sucked into Berlin's underworld and his life spirals out of control.

BERLINALE 2020: Burhan Qurbani’s opus huffs and puffs, but fails to blow the house down

"This was also a research into my personal history, since my parents fled from Afghanistan"

BERLINALE 2020: We sat down with German filmmaker Burhan Qurbani to get the lowdown on Berlin Alexanderplatz, his new effort, competing for the Golden Bear

The German show, directed by Claudia Garde, deals with a not-so-well-known part of German history during the post-World War II years 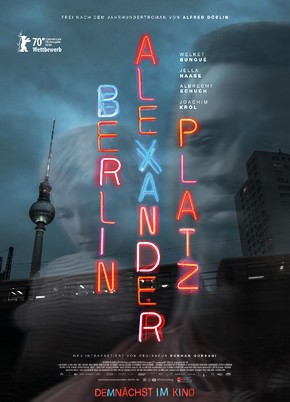 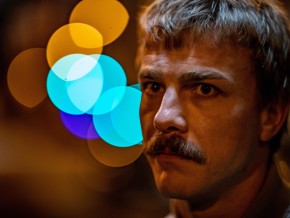 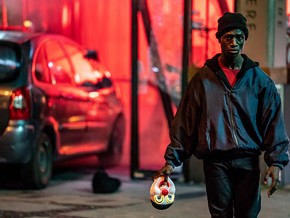 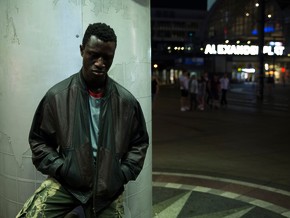 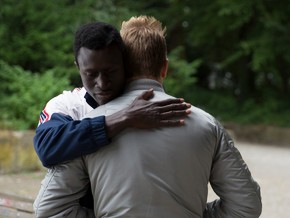 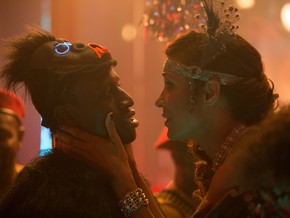 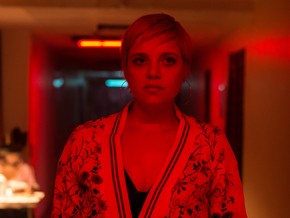 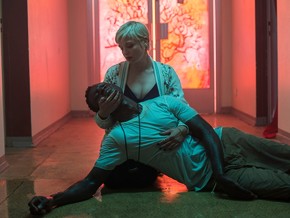 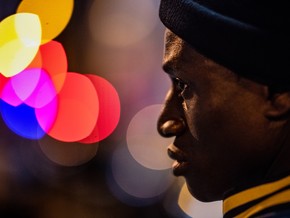 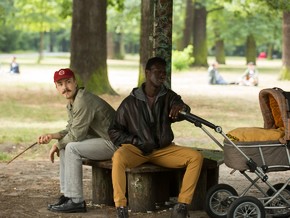