ALL THE DEAD ONES

Brazil, beginning of the 20th Century. Fastly growing city of São Paulo. Slavery has just been abolished. Three women of the Soares family, former owners of lands and slaves, just came back to the city. Lost after the death of their last housemaid slave, they struggle to adapt to the changes in Brazil. At the same time, the Nascimento family, who used to work as slaves in the Soares farm are now facing a society in which there is no space for the recently freed black people. Between Brazil's past and present, out of place, they all fight to survive in the modern world.

more about: All the Dead Ones 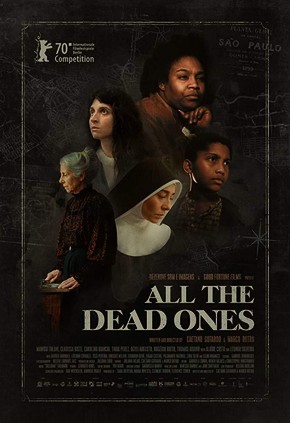 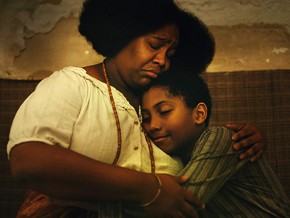 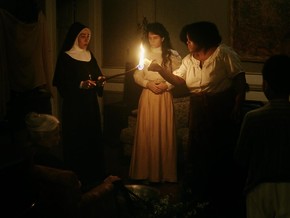 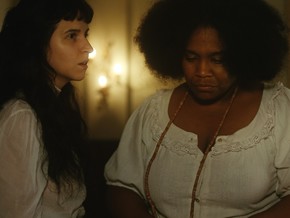 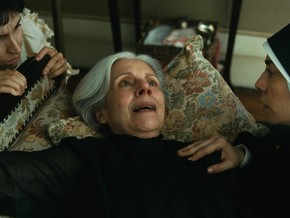 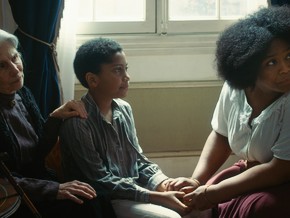 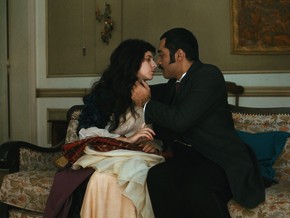