On April 7, 1944, Alfred Wetzler accomplished something inconceivable – along with his younger fellow prisoner Vrba, he escaped from the highly guarded camp of death Auschwitz. Following an exhausting journey, the fugitives reached Slovakia and compiled a report about the genocide. The report reached W. Churchill and F. Roosevelt and influenced the course of WW2. The Report tells the story of their extraordinary courage and is directed at younger audiences.

more about: The Auschwitz Report

“Personally, I believe we are living in times when we need heroic films about people who had an important mission”

The prolific Slovak filmmaker talks about his most ambitious project yet, which has just premiered domestically and in the USA

The Czech public broadcaster is an important partner for domestic cinema production, and the move is designed to assure the institution’s sustainability

The small-screen adaptation of the socio-psychological novel by Jozef Cíger-Hronský, revolving around an everyman yielding to fate, will be ready by Christmas 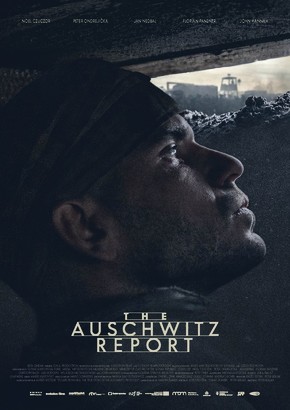 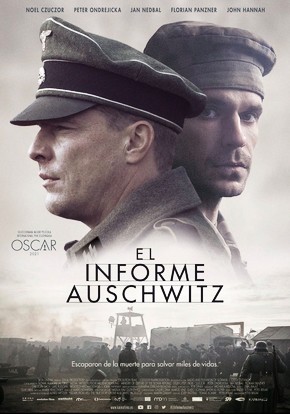