Mariel is an actress from Buenos Aires who tries to win, over the course of two years of auditions, the role of Isabella, the heroine of the comedy Measure for Measure. On a road bordered by frustration and the idea of success, Mariel finds Luciana again and again, an old theater companion who acts as a kind of brilliant shadow, a destiny she cannot avoid, that illuminates and bewitches her at the same time. Isabella unfolds like a jigsaw puzzle of the difficulty of precisely defining the color of our desires. It is the fifth installment in the Las shakespeareadas series, which narrates contemporary fictions about the women roles in the comedies of William Shakespeare.

This year’s gathering, which was held purely online, has handed out its most high-profile awards to the Spanish production directed by Fon Cortizo and to Daria Woszek’s Polish effort

For the first time ever, the seasoned Asturian gathering will unspool via digital platforms, but will by no means be neglecting its innovative, daring, independent spirit 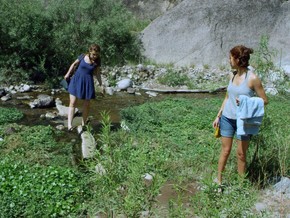 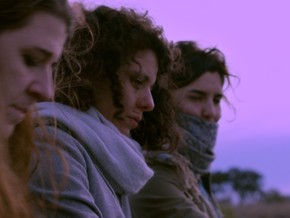 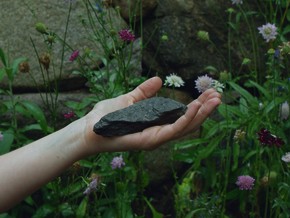 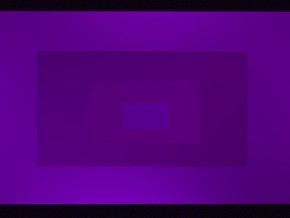