Nisses wife Leila has just died, but he has mourned enough, just some practical arrangements left. Nisse decides it’s going to be a small funeral, no fuss. Sons, mothers and friends are overrun by Nisse who demands everyone to leave him alone and stop the lamentation! So there he is, alone with what remains..thesorrow. Nisse finally understands that he’s not the only one with the right to say goodbye. Life After Death is a tragicomic film about an older man who manages to push the people around him away when he would need them the most. Despite the serious theme, the film has a comic tone. The characters’ inability to understand each other is simultaneously deeply tragic and comic. Life after death is the first autobiographical film by Klaus Härö, at the same time his first comedy. 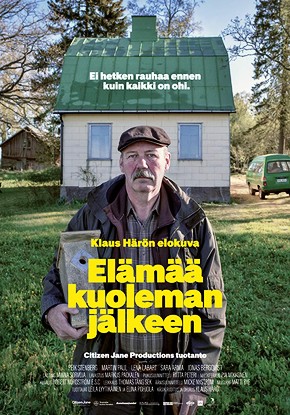 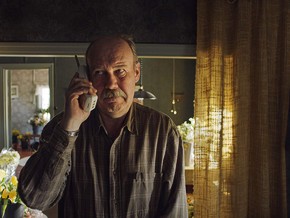 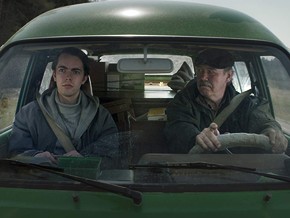