Stephanie Patrick is on a path of self-destruction after the death of her family in an airplane crash, a flight that she was meant to be on. After discovering that the crash was not an accident, her anger awakens a new sense of purpose and she rises to uncover the truth by adapting the identity of an assassin to track down those responsible. The new, and lethal, Stephanie Patrick is on a mission to fill the void between what she knows and what she is told.

more about: The Rhythm Section

After a one-year break and the subsequent reorganisation of the body, this year’s edition saw the triumph of Lance Daly's Black '47 and Lisa Barros D'Sa's Ordinary Day 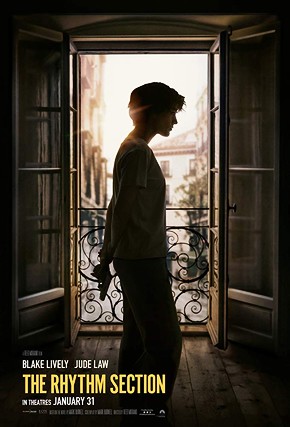 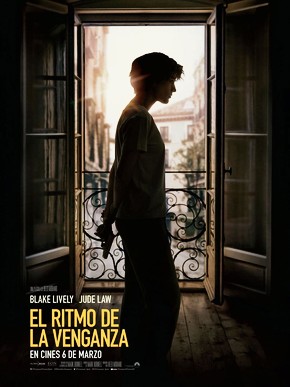 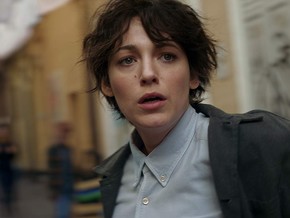 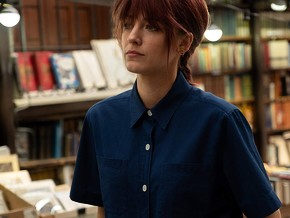 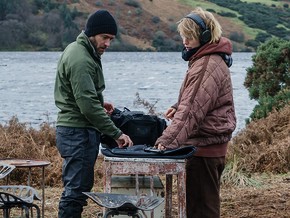 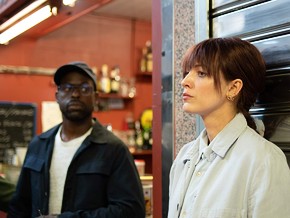 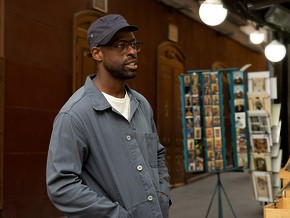 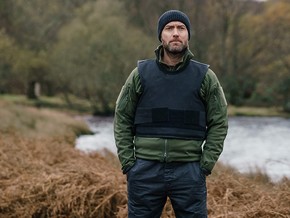 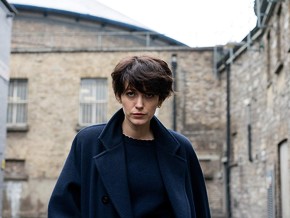 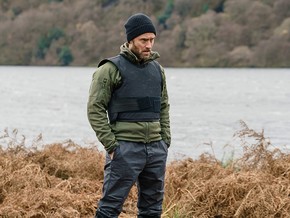 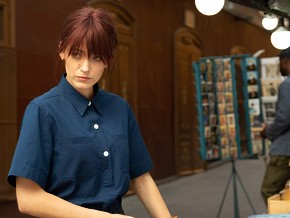 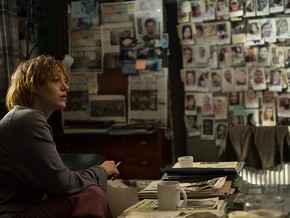 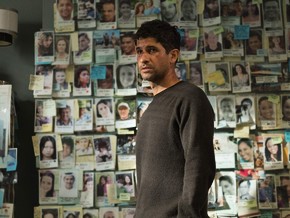 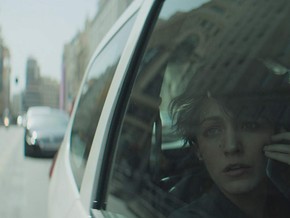 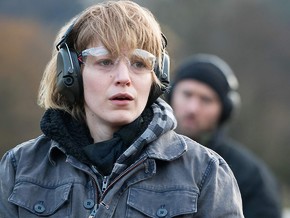 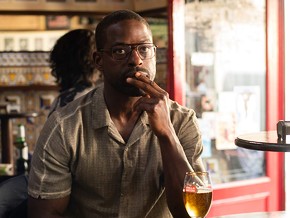 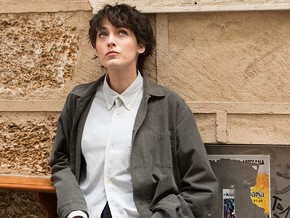 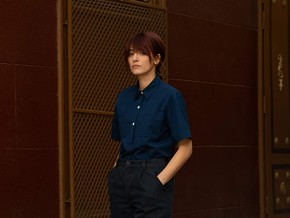 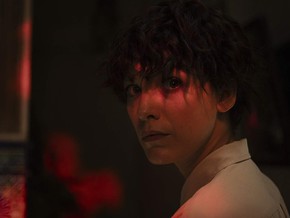 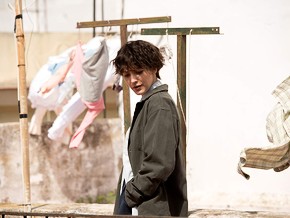 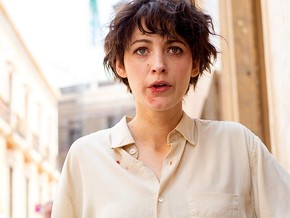