COWS ON THE ROOF

Herdsman Fabiano will be a father soon. He owns fifty goats and eight cows and is trying his best to produce the alpine cheese that his hippie parents made a name for themselves with in the '70s, in an isolated valley of Ticino. But nothing is going the way it should. He's in debt, and feels guilty for a fatal accident which occurred the previous year, which haunts him. How can he and his girlfriend build a life together under such difficult circumstances?

more about: Cows on the Roof

Review: Cows on the Roof

In his latest documentary, crowned as the winner of the Trento Film Festival, Aldo Gugolz gets ready for a Swiss mountain mystery

Interview: Aldo Gugolz • Director of Cows on the Roof

“At some point, you can't get out of the valley of your own life” 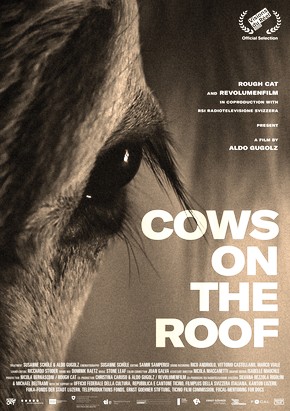 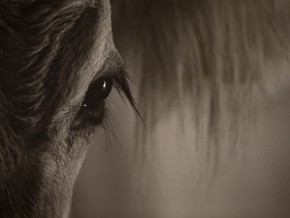 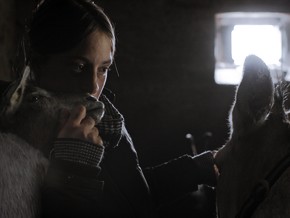 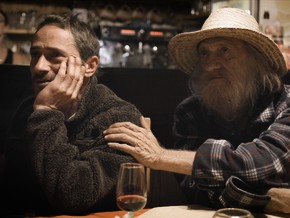 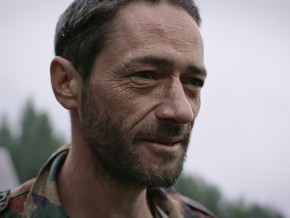