Orlando is a translator who works from home. His house is a maze, a cage he never leaves. He has set and organized his life in such a way to be selfsufficient and independent from the world outside. He does everything through the Internet and his smartphone, therefore he gradually looses contact with the world. He is surrounded by colourful and mysterious characters, among them Amad, his roommate, an enigmatic figure with whom Orlando is in conflict and who will provide unexpected twists. Only Marina, a rider who regularly delivers him food and by whom Orlando is surprisingly attracted, will succeed in opening up new horizons towards the "outside", just when his life will be at a crossroads. 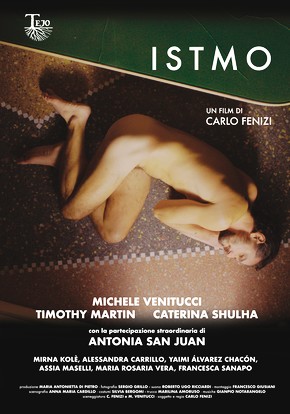 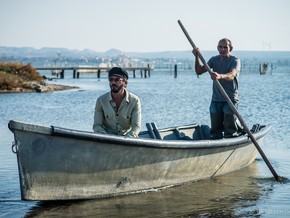