A film about two Muslim teenage girls building and defending their own identity while debating between tradition and change. A secondary school assignment on the issue of wearing the hijab strengthens the friendship between two young Muslim women in Barcelona. Between laughter, rebellion and affection, the two girls share yearnings and doubts as they reflect on the cultural, social, and symbolic values of the traditions linked to their origins. Each with their own personality and identity (very different from each other), will understand that stereotypes and prejudices are the worst weapon against tolerance and respect for others. 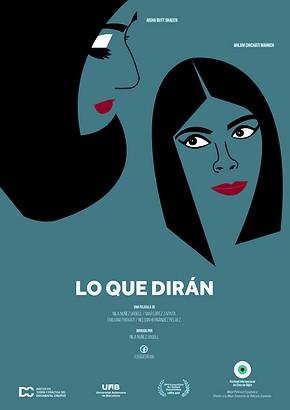 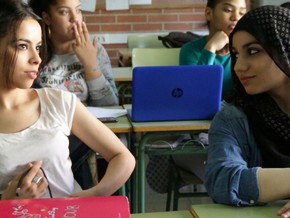