A young film director invites his actress to the screening of his first feature film in which she holds one of the title roles. As they watch the film, tensions between the two protagonists begin to form. Between artistic disagreements, bad surprises and annoyances, the young woman discovers a pretentious and boastful director whose real intentions are soon brought to light. The fiction will reveal a reality that had been well hidden up until then. 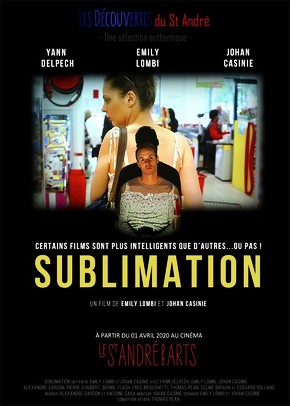 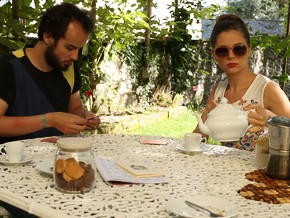 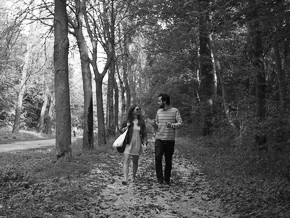 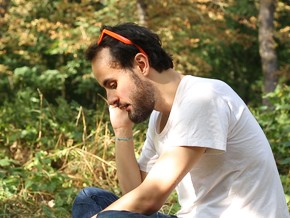