England. 1665. The great plague has the country whiplashed into a frenzy of fear, distrust and death. Desperate and terrified, the population turns to superstition, the Catholic Church taking cruel advantage of the grim opportunities this presents. The witch hunts begin. Grace Haverstock (a fantastic Charlotte Kirk) has just buried her husband, the latest in a seemingly endless ocean of unfortunates to succumb to the terrible disease. Now stuck raising their child alone, townspeople watching her with suspicion, she is at her wit’s end. When her landlord, Squire Pendleton (Steven Waddington) attempts to force her into paying debts with sexual favours, she rejects him with well-earned ferocity. He, in turn, accuses her of witchcraft. Grace is taken to prison. She will face horrific interrogations at the hands of Britain’s most ruthless Witchfinder (an equally terrific Sean Pertwee). But she is not alone. And her journey won’t end here. Not without a reckoning.

more about: The Reckoning 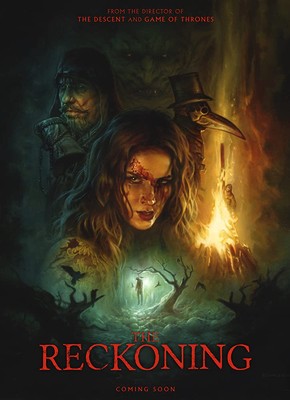 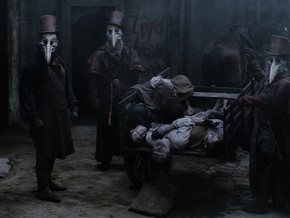 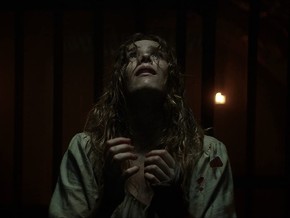