Nori Vito is a 30-year-old single mother seeking to fill the void in her life. She grew up in a loving family in America, but was adopted from a Romanian orphanage, one of more than 100,000 children discovered after the fall of the Communist regime. Many were not orphans, but the result of a ban on abortion and contraceptives and often coming from the country’s poorest minority, the Roma (‘Gypsies’). A handful of faded documents are her only clues to her past, so she starts online, reaching out to adoptees she has connected to over the years. She discovers she has 8 siblings and was in fact sold by her father to other gypsies. Nori travels to Romania and Greece, meeting siblings that were also abandoned and bear the emotional trauma from the abuse they suffered. With her emotions swirling from all she has learned, Nori meets her birth mother. After days, Nori returns home to America. She picks up her daughter from school and hugs her tight, not fully healed but changed.

more about: Come Find Me 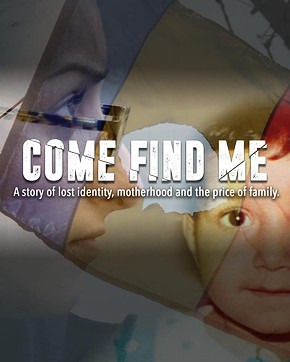 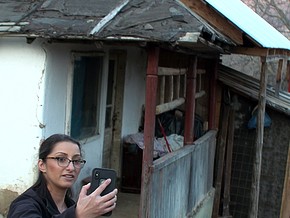 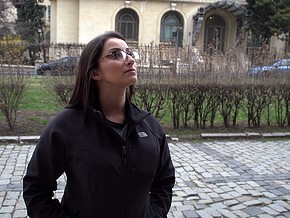 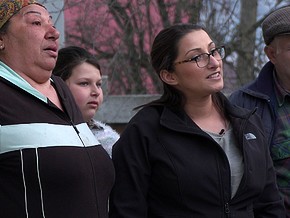