On August 23rd, 1944, the fascist regime was taken down and Romania changed sides in World War II. 75 years later, inside a Jewish Retirement Home, four of the last survivors of racial persecutions reflect upon the personal and political significance of the event. The different attitudes of the protagonists, their passionate debates and irresolvable conflicts reflect the diversity of the Jewish survivors’ experiences, the cleavages in the community and the Romanian society as a whole, as well as the importance and controversy of the events in 1944. 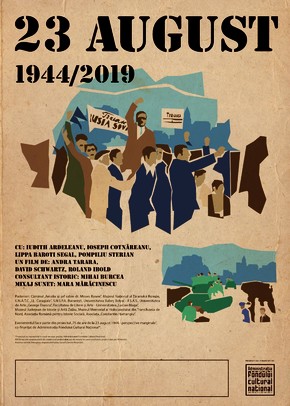 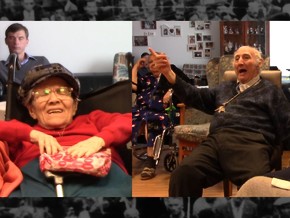 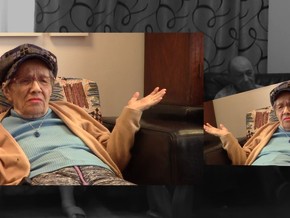