THE DELTA OF BUCHAREST

1984. Ceauşescu ordered the demolition of an architectural monument of the 18th century, the imposing Văcăreşti monastery in Bucharest, transformed into a political prison in 1846. He wanted to build an artificial lake in its place. After having built five kilometers of walls, he did not have time to see the completion of his project. History caught up with him as he was executed in 1989. The abandoned land of what had been Văcăreşti has slowly transformed into the world’s biggest urban Delta… Here is the story of this extraordinary place.

more about: The Delta of Bucharest 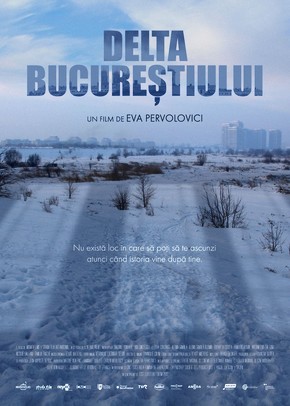 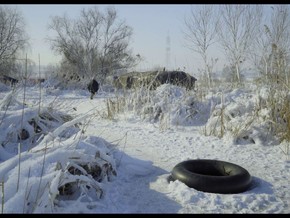 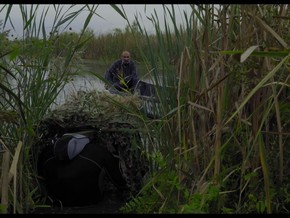