Ali lives in the Ghetto Blockhagen and attends the worst school in the country. He hates everything about his school except for three things: his five best friends, his dream girl Yasmina and the teacher Gertrud. When it is officially announced that the school will close, Ali finds out that he will be separated from his friends and Yasmina. Ali and his friends therefore decide to attempt to save the school. They embark on an impossible rescue operation that turns out to cause them even greater problems. 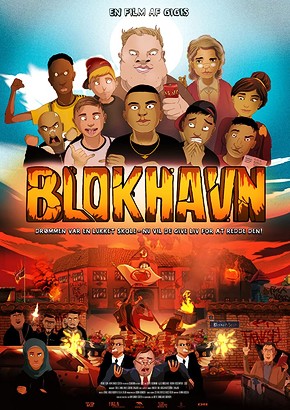 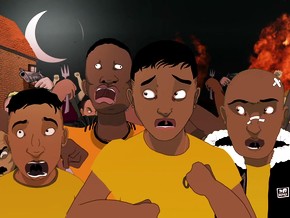