SOUND FOR THE FUTURE

The Hippies were a bizarre English punk band formed in '79 by the Hulse children, Toby (12), Matt (11) and Polly (8). Their cassette album 'A Sound for the Future' featured songs about disease, assassination and the Antarctic. "Stop eating toast & singeing your legs by the gas fire. Get up & do something!" (Ruth Pendragon, Mother, Manager, Guru) 1979. The Hippies performed ticketed live shows for their mother’s kindly but chaotic group of Cambridge friends; the homeless, drunks, animal rights activists, junkies, cross-dressers and gay Franciscan Friars. The Hippies then and now. What truly happened back in the past and whose side of the story should be told? Especially as the film’s director was the bands’ 11-year-old drummer? Matt’s mum, Ruth, maverick, mystic, manager, plays a pivotal role in the bigger picture, offering an insight into a time of personal and social upheaval, both for her and her family in Thatcher’s Britain. Using music of the period, archive, animation and poetic reimagining’s of key moments, Matt Hulse explores a part-remembered, kaleidoscopically fractured, family history, through an energetic, jarring, ride; part performance, part art, part process, post-punk.

more about: Sound for the Future 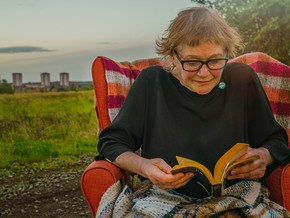 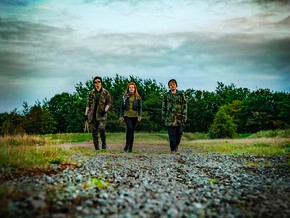 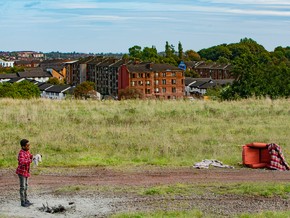 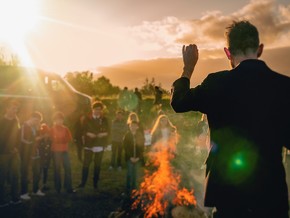 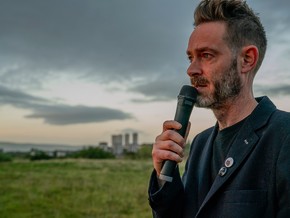 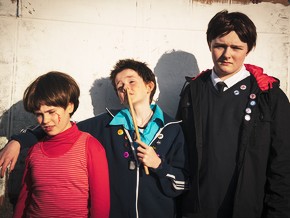 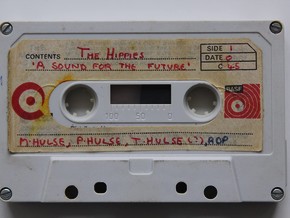