Roger Boeckx and Filippo Zito are communal councillors in the opposition in Saint-Nicolas, a Liège municipality dominated by the governing Socialist Party for more than a century. In this former company town, one of the most densely populated in Wallonia, they see themselves as whistleblowers in the face of an opaque communal authority whose excesses they castigate. As the municipal elections approach, they dream of upsetting the local political game for their last electoral lap. 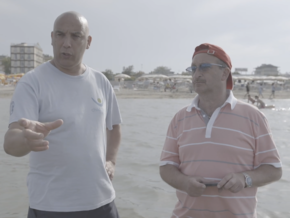 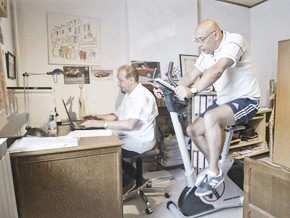