25 YEARS OF INNOCENCE. THE CASE OF TOMEK KOMENDA

A drama following the tragic story of a man who had served 18 years in prison before he was found not guilty in 2018. Tomasz Komenda was 23 years old when his life was brutally interrupted. He was arrested overnight, thrown into prison and charged with murder. Further reports confirmed his involvement in the crime and all evidence was against him. For nearly two decades of imprisonment he was beaten, threatened, humiliated and left alone.

more about: 25 Years of Innocence. The Case of Tomek Komenda 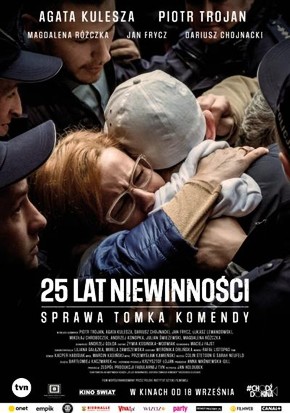 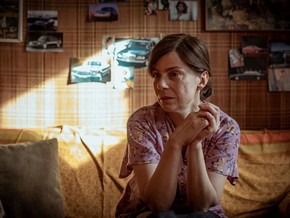 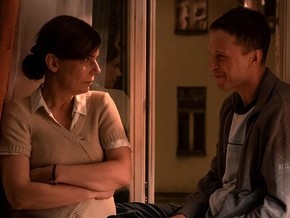 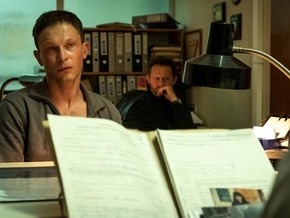 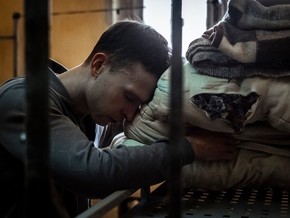 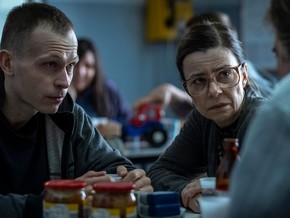 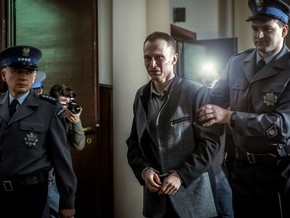