Vangelis, a remnant of the rave generation, scrapes by as a small-time weed dealer. He is a cool, low profile person who would rather have a steady job than continue a life in petty crime. However, his prior arrest record blocks his attempts to join a society that rarely forgives past mistakes. When his neighbors threaten to call the cops on him, his life changes overnight. He is forced to leave his apartment and take refuge at his sister's house where he comes under the protection of her boyfriend, Petros, a bouncer with strong ties to the local underworld. Petros offers Vangelis a way out, by involving him in various crime deals, which would offer him easy money and respect among the underworld. Only problem is Vangelis doesn't want to be part this world.

Twelve films in post-production will be screened in Thessaloniki’s industry section, and all but one will be competing for the Eurimages Lab Project Award 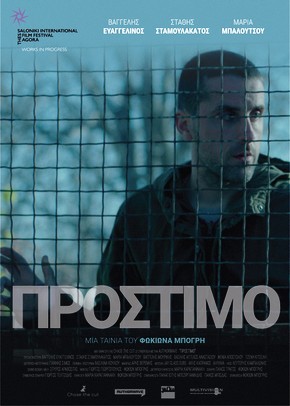 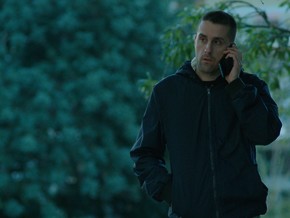 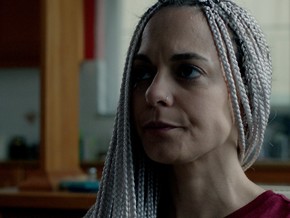 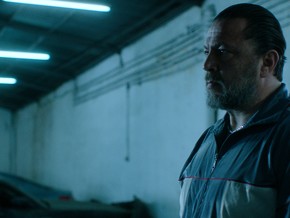