When crossing paths with a new friend, timid Venera is pushed to question her patriarchal family and follow open minded Dorina, whose strong attitude against conventions taps into Venera’s curiosity for exploring more. While Venera muses on the meaning of life, the film expresses a sense of life’s absurdity; behind the rough facades, people are hiding a world of emotions – from humiliation to guilt and disillusionment. The film taps into the provocative sexual appetites of the teenagers and touches on the random acts of bullying they have to deal with not only from their parents but also from their peers, vividly dramatizing their romance through unspoken moments; eye contact, a touch, a smile, as they try to anchor their lost souls. “I have never seen my parents kissing” – says Venera.

more about: Looking for Venera

We talked to the Kosovar director, whose feature debut played in the Tiger Competition of International Film Festival Rotterdam 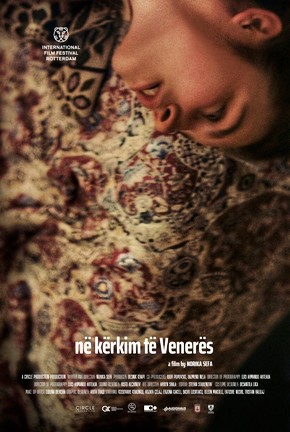 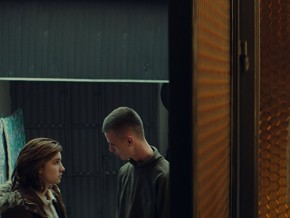 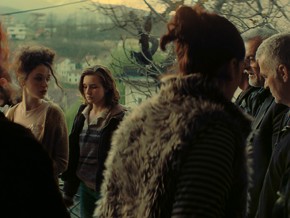 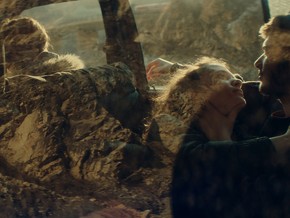 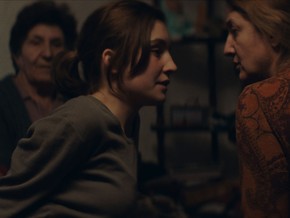 Liliana Cavani is back on set shooting L’ordine del tempo

The short-film industry welcomes the return of Encounters

Monica is crowned victorious at the Annecy Italian Film Festival