The King’s Musketeers are back, summoned by Queen Anne of Austria (Margherita Buy) for a last secret mission. Cheery as usual, if somewhat rusty, D’Artagnan (Pierfrancesco Favino), Porthos (Valerio Mastandrea), and Athos (Rocco Papaleo) embark on a new, amazing adventure to escort little Princess Ginevra (Sara Ciocca), the daughter of Queen Henrietta of England (Anna Ferzetti). They will travel alongside the young One/Buffon (Federico Ielapi) and an unusual guide, the clairvoyant Tomtom (Giulia Michelini), and go through daring trials and tribulations while making improbable encounters with fantastical characters such as Cyrano (Guido Caprino). In the end, they will face the ultimate challenge: choosing between their long-lasting friendship and the loyalty to the Crown.

more about: The King’s Musketeers 2 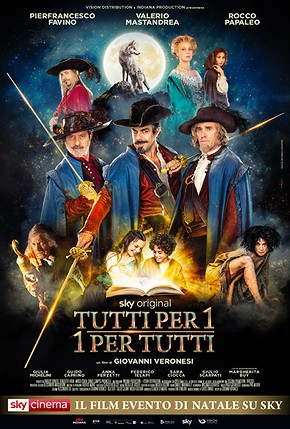 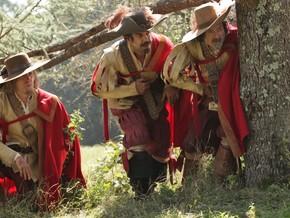 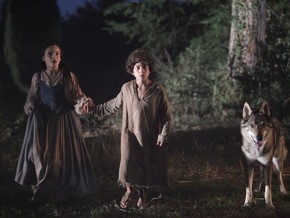