Dj Steph is a young radio deejay on the rise, who gained a lot of popularity on social media and every evening hosts a radio show with a large following, during which he receives calls from his fans. One evening, a call chills him to the bone: a cold-blooded stranger announces on live radio that he plans to take his own life, making himself explode in the middle of the city. Steph tries to handle the situation: the suicide bomber threatens to blow himself up if the deejay doesn't entertain him on live radio. The man, who calls himself Carlo, plays with Steph in a duel of mental endurance. Meanwhile, a task force led by the resolute policewoman Rosa Amedei hunts the terrorist and discovers that the scheme that the man has put in place is far more intricate than he wants to make it appear: it's the revenge of a man of superior intelligence, able to put a whole city in check thanks to a single, simple phone call. 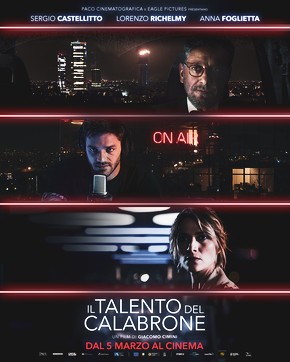 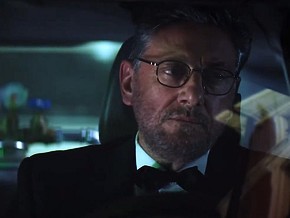 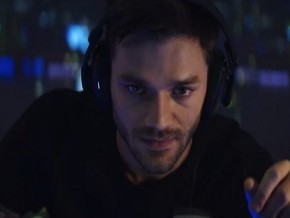