High in the French Alps, on the border between Italy and France, migrants fleeing war, political persecution and poverty risk their lives in the hope of a better life crossing dangerous mountain routes. Witnessing the migrants' suffering and dismay, the local population of the Roya Valley has taken action to provide them with shelter, food and legal counselling. Nonetheless, in France, the transporting or hosting of undocumented migrants is a criminal offense, and the population has soon found itself on the wrong side of the law. So far, nine people from Roya are facing criminal charges, but with the support of lawyers they discovered that the local authorities were in fact violating their own laws. So they started to provide minors and refugees with legal support and to document the numerous human rights' violations committed by the State. Nuno Escudeiro documents the personal stories of common women and men who are struggling to keep a sense of morality and who have become engaged in reshaping their own nation's laws by engaging in civil disobedience.

more about: The Valley 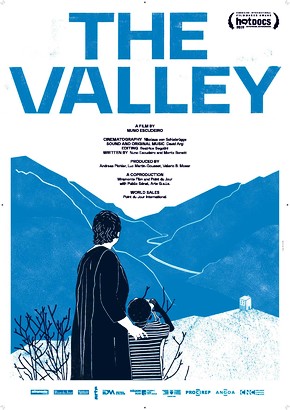 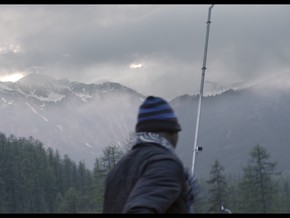 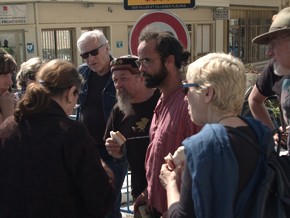