A-HA - The Movie follows the Norwegian band on tour, telling the full story of how three young men followed their dream of becoming international rock stars. When Take On Me reached number 1 on Billboard in the US in 1985 the dream came true. But what does success do to friendship? Why are they not capable of spending time together anymore. Is it jealousy, vanity or something more complex? With unique access to the band, and never before seen archive footage, the film tells a story of great music, troubled friendship, big ambitions and the dark side of success.

more about: A-HA - The Movie

Thomas Robsahm's documentary is a delight for the band's fans, and a pleasant surprise for lovers of 80s music

“Programming a festival is a question of trust”

The programmer for Les Arcs and Tribeca now has a crack at bringing quality films to Reykjavik audiences, and we got the low-down on this year’s edition from him

The country’s film agency has earmarked €2.3 million for the development and production of four drama series and two documentaries 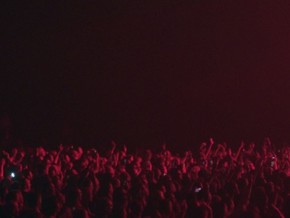 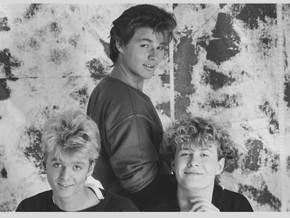 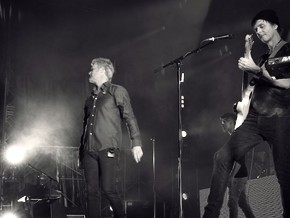 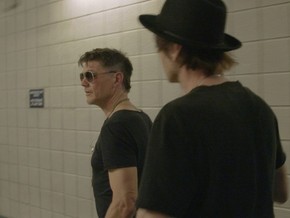