Director Stephan Bookas zooms in on JJ Proferes, dubbed the "sultan of an X-rated empire" 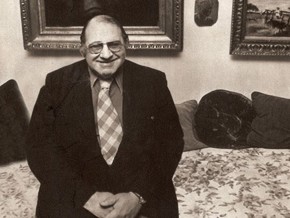