Naples, Rione Sanità. Tonino Esposito is the son of a well-known mafia boss. He's awkward and clumsy, he couldn't hurt a fly, and when his father dies, the family business is handed down to somebody more capable. Tonino stays in the gang and tries his best to do his job, to show strength, and follow in his father's footsteps, but it's just not who he is.He leads the life of a mediocre thug and can't get respect for either his abuse or his success. When he finds out that his daughter is dating the son of the very public attorney who's in charge of catching the boss at Rione Sanità, Tonino finally has the chance to prove his worth to the family and the city of Naples.

more about: Welcome at Esposito's 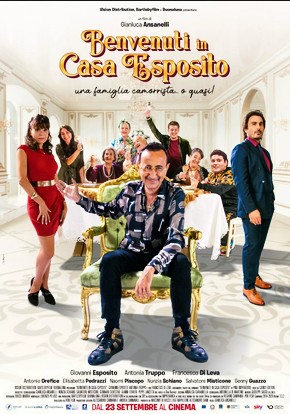 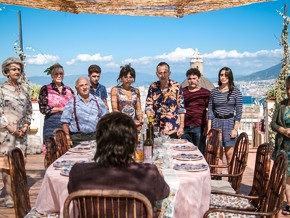