I AM SANTA CLAUS

Ettore has spent the last five years in jail for a robbery. Once out of prison, he has nowhere to go, his girlfriend left him and doesn’t want him to meet their little daughter who was born right before he was arrested. Alone and desperate, Ettore roams the street of Rome and meets a strange old man, Nicola. He decides to take advantage of him and rob him. But after breaking into his house, Ettore realizes Nicola doesn’t have anything worth to be stolen and furthermore, the old man tells him a rather stranger thing: he affirms to be Santa Claus…

more about: I Am Santa Claus 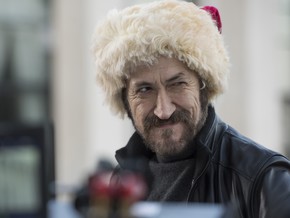 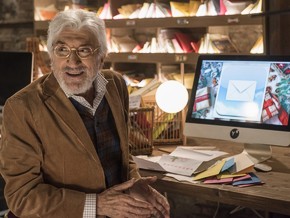