A story about the tragic fate of a Jewish political activist who committed suicide in London on May 12, 1943. His act was to be a protest against the world's inaction in the face of the tragedy of the Holocaust. A story told from the perspective of a young British journalist who, like most contemporary people of the Western world, was unaware of the scale of the crime taking place in eastern Europe at that time. 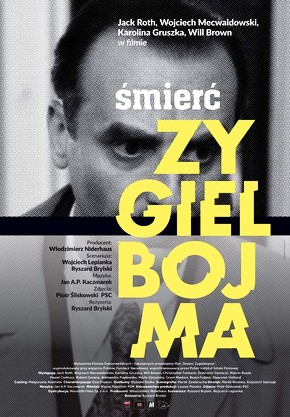 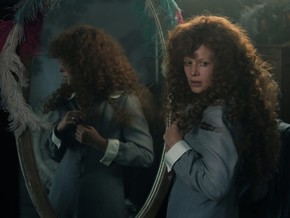