In 1915, Poland was not yet on the maps, its territory was still divided between the three partitioners. Europe was experiencing a nightmare of World War I, also known as the Great War, because hardly anyone could think of the scale of conflict in the modern world. The fictionalized historical document is devoted to German attacks with chemical weapons over Rawka and Bzura. The originator and implementer of the concept of using combat gases was a scientist and Nobel Prize winner Fritz Haber. 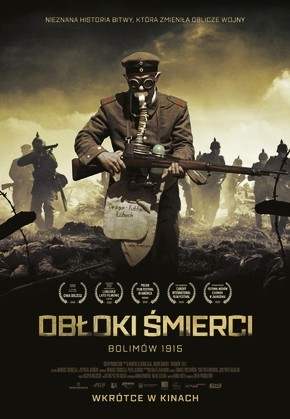