The refugee camp Khao-I-Dang on the border of Cambodia and Thailand was known as the “hill of death.” Hundreds of thousands of people fleeing famine or certain death under the Khmer Rouge arrived there exhausted. Among them were a mother and her baby daughter, who later found a home in France. Fourty years later, the daughter—filmmaker Neary Adeline Hay—follows the trail back in a highly personal, elegantly filmed journey through their past. She hopes to hear more details from her mother, who has kept silent all these years. It is only when she meets the woman on the French coast who took them in that the stories start to emerge. How she fled through the jungle with her baby, who was sedated so she wouldn’t cry. How they escaped imprisonment and death. She was repeatedly told that she would have to leave her daughter behind to increase her chances of survival. “Never without my daughter,” she still says vehemently.

IDFA unveils its opening film and main competition selections, "worthy of our return to the cinemas"

Louis Hothothot’s Four Journeys will open the 34th edition of the festival, which will screen new films by Sergei Loznitsa and Aliona van der Horst 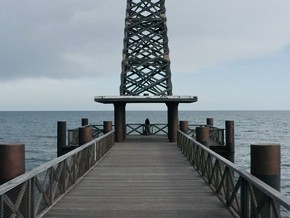 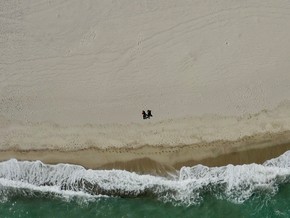