WE ARE NEXT OF KIN

One day in 1996 everything changes for 13-year-old Johann. For the first time in his life, he experiences true fear when his father is kidnapped. Johann and his mother are forced to go through 33 days of a living nightmare. After the police move into his family's home, it increasingly seems that their investigative skills leave much to be desired. Desperate letters from his father reach Johann between various failed attempts at money drops. It gradually becomes clear that his father's life can only be saved if the family doesn't follow the police's lead. The story of the kidnapping of Jan Philipp Reemstma, one of the richest men in Germany, from the perspective of the family. Based on the autobiographical book written by his son Johann Scheerer.

more about: We Are Next of Kin

Interview: Hans-Christian Schmid • Director of We Are Next of Kin

“Handheld cameras are often intuitive – when characters start moving, they do too”

Love According to Dalva, Close and R.M.N. win at Filmfest Hamburg

A number of passionate pleas for freedom were made at the 30th-anniversary edition of the German gathering, which boasted 116 features from 58 countries 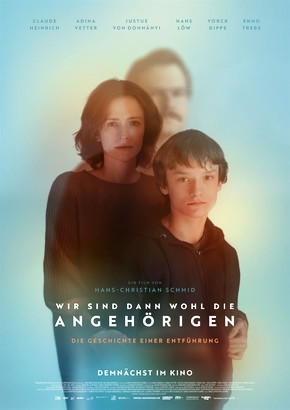 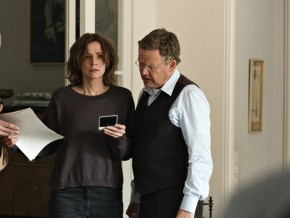 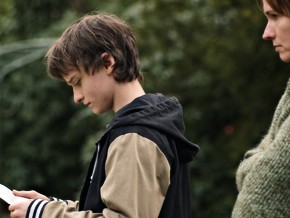 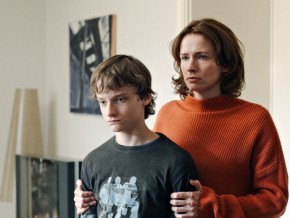 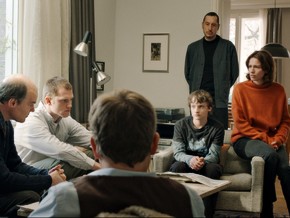 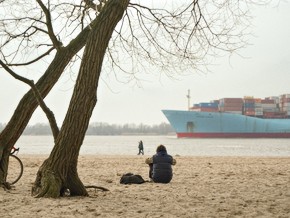 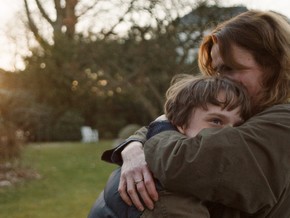