Five friends are lured by a competition into a supposed Escape Room adventure. What they don‘t know, however, is that the so-called game is, in fact, a behavioural experiment developed by a psychologist and a computer scientist. The teenagers‘ friendship will be tested to the limit as the escape room starts playing the friends off against each other and confronting them with their deepest fears and weaknesses. A race against time and a battle between life and death begins...

more about: The Social Experiment 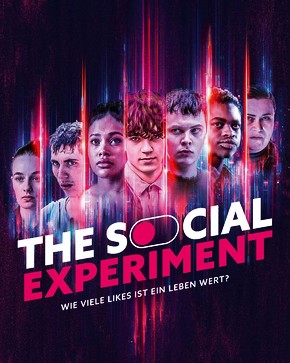 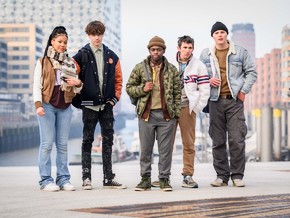 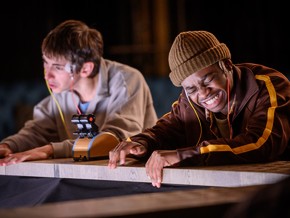 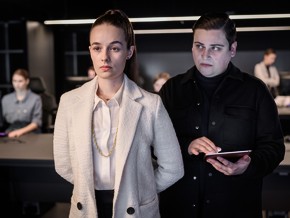