Stay Online, created in screenlife, allows viewers to see the world through the eyes of the millions of Ukrainians whose gazes, ever since February 24, have been glued to the screens of their phones and laptops. Staying online was and is key to survival. During the first two weeks of the war, civilians and Ukrainian companies donated thousands of their laptops to volunteer organizations as well as to the Ukrainian Armed Forces. These laptops have become the ears, eyes, and the voices of every Ukrainian. This is a new kind of war - technology makes it easy for strangers to get together, across regions, countries - across the entirety of the civilized world with one goal in mind - fighting for democratic values and against Russia that threatens them. Everyone, whether on the frontlines or in front of their computers, is an active participant in this war and has the potential to change its outcome. The protagonist, Kate, lives in Kyiv and is a volunteer. The moment she opens the laptop, donated to her organization earlier, she receives a video call. It's from a little boy, Sava, who's looking for his father. The man’s last location was Bucha. Kate has no idea about the whereabouts of the man - she must have gotten the man’s laptop. Then the boy puts on his favorite superhero costume and flees from the Lviv Refugee Center to find his father. To stop Sava and bring the boy back to safety Kate convinces him that she's a real superhero and is currently looking for his dad. She is a SuperKate! She knows everything about everyone! And she really does. Kate taps into the info stored in the computer - photos, chats, social media accounts - to try and locate the missing man.

EXCLUSIVE: The first Ukrainian fiction feature since the start of the war, Stay Online, is in the works 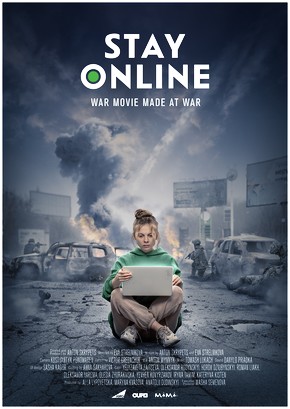 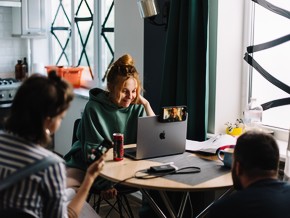 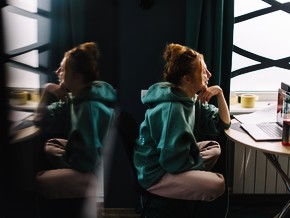 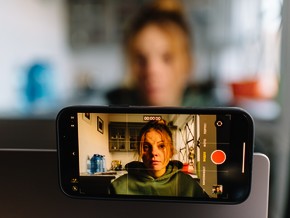 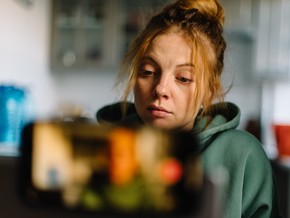