Dreamy, middle-age guy Pera is film projectionist and still lives with his mother Mara in Belgrade. Pera is also film aficionado and quite content to be in his mother company. NATO’s 1999 bombing of Serbia starts and two of them become refugees. After quite surreal journey they end up in New York, of all places. That is were Pera realizes that he cannot do his old job anymore, one he loves so much. While he and his mother were trying to survive, the new age of cinema digital projection started. Some discarded projectors gave Pera an idea. His new mission in life will be to travel around and show people the magic of the real cinema. It is the one that can only be crated by filmstrips and flickering light. The one the whole world enjoyed for over 100 years and now is being replaced by digital projection.

Two days before the start of the series of festivals which will bring film professionals from all over the world to the Lido, then to Ontario, French international seller Wild Bunch has unveiled a...

With four films in competition and a total of seven in the Official Selection, two in Critics’ Week and two in the Directors’ Fortnight, Wild Bunch is ready to take the Film Market by storm at the... 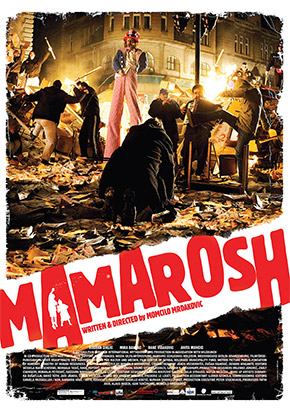 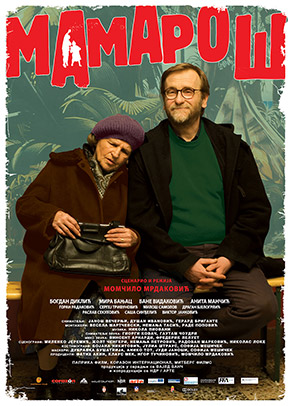 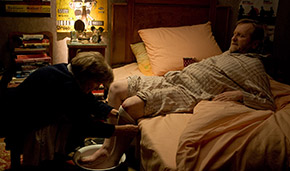 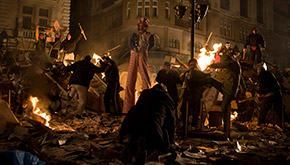 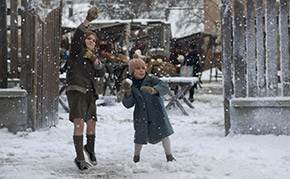 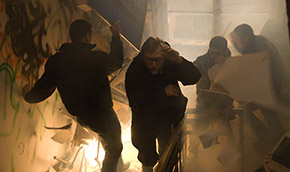 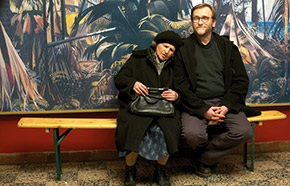 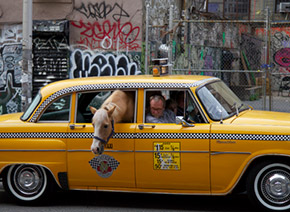