A man and his son stumble upon a village that has been hiding a terrible secret for years. Obsessed by gruesome visions of a brutal murder that occurred in the 1920s, the man wants to know more - which puts not only him, but also his son, in mortal danger.

The 33rd Göteborg International Film Festival, which opened Friday and runs through February 8, will present 38 German (co)productions. The Ingmar Bergman International Debut Award will go to...

Florian Gallenberger picked up the Audience Award at the 14th Festival of German Films in Paris (September 30-October 6) for his biopic John Rabe, set during the Nanjing massacre of 1937-38. The... 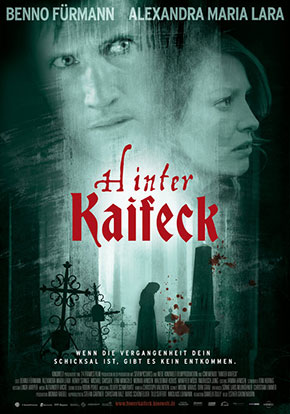 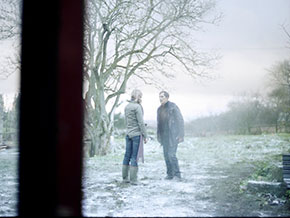 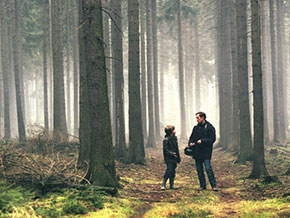