Zurich drug agent Herbert Strähl dreams of making a big catch. Yet the only fish he manages to catch is the piranha in the aquarium tank he has at home. He laboriously persists in grappling with small-time dealers and fixers while being left in the lurch again and again by his colleagues Ruedi, Dani and Marco. Strähl hides his loneliness and his yearning for love behind fits of rage, amphetamines and shouting fits until his choleric temperament finally becomes his undoing: as he’s conducting a house search, a fixer jumps out of the window. Strähl is suspended. And that’s just the start of his problems...

Principal photography on Dominique de Rivaz’s new feature Luftbusiness kicked off in Luxembourg a few days ago. The Swiss filmmaker, who won the Swiss Film Prize for Best Feature in 2004 with My... 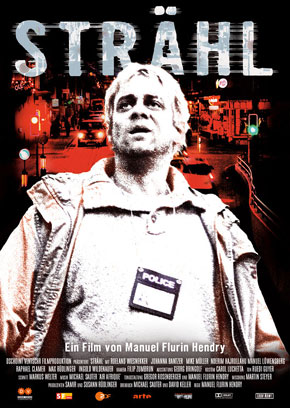