On January 23, 2002, Mariane Pearl's world changed forever. Her husband Daniel, South Asia bureau chief for the Wall Street Journal, was researching a story on shoe bomber Richard Reid. The story drew them to Karachi where a go-between had promised access to an elusive source. As Danny left for the meeting, he told Mariane he might be late for dinner. He never returned. In the face of death, Danny's spirit of defiance and his unflinching belief in the power of journalism led Mariane to write about his disappearance, the intense effort to find him and his eventual murder in her memoir "A Mighty Heart: The Brave Life and Death of My Husband Danny Pearl.

more about: A Mighty Heart

In his third adaptation of a novel by Thomas Hardy, the eclectic British filmmaker has cast Freida Pinto in the story of Tess of the d'Urbervilles set in modern-day India.

"We closed the financing two months after the shooting!"

Six years in getting off the ground, with funding hard to find and a lead actor who had become a star: The multiple adventures of a film project and its eclectic producer

The UK Film Council (UKFC) has announced its latest tranche of development funding under the aegis of its Development Fund programme for established filmmakers. Screenwriter Matt Greenhalgh,...

With an abundance of genre films dominating French production at the moment (including detective, thriller and science-fiction films), the spy thriller also reappears on the scene. Before he joins...

A “feast” of European cinema

"Italy doesn’t want to laugh only at Christmas,” says Massimo Boldi, the star of Claudio Risi’s Matrimonio alle Bahamas. The actor (making his producing debut here with Mari Film) is this year...

The Hessischer Filmpreis for Best Film was presented on Friday evening at a gala ceremony in Frankfurt-am-Main to Maria Speth’s second feature Madonnas, the story of an irresponsible mother of... 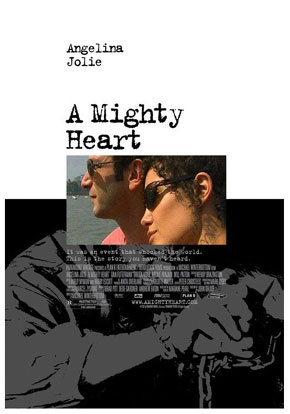