A dying mob boss takes out a $1 million contract on the life of his former protégé, a Vegas magician turned gangster who has agreed to testify against the mob. The FBI attempts to protect their key witness as an array of hit men and women descend on Lake Tahoe in a race to take the magician out.

While Harry Potter and the Order of the Phoenix continues to break the box office bank, Italian distributors are offering eight new films, including five European titles. Richard Linklater’s Fast... 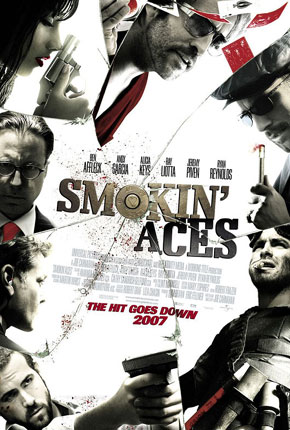