After three suicide attempts, Danielle, haunted by every breath of the daughter she bore, is a virtual prisoner in a psychiatric clinic where an ambitious analyst tries to discover the reasons behind her incomprehensible hatred of motherhood. Believing that she is an ugly human being that has given life to another ugly human being, Danielle sees only a hostile and intrusive enemy in her daughter, Sophie. However, through the analyst’s constant probing, Danielle finally voices the reality of her isolated childhood, a hasty marriage and the pain of a forced pregnancy that only gave birth to intolerance and self-loathing.
From the novel by Danielle Girard, with the same name.

Italian-born director Alessandro Capone presented his French-language drama Hidden Love (L’amour caché) in Competition at the RomeFilmFest, which is currently underway in the Italian capital. The...

A total of 29 new films will hit French theatres this midsummer season with nine releases this Wednesday and ten on August 5 and August 12. Among them, 17 European productions and co-productions...

Presented at the Rome Film Festival in October 2007, the French drama by Italian director Alessandro Capone, Hidden Love, is finally making it to local theatres. It is being released tomorrow on...

French cinema will have two selling points – experience and youth – in the official competition programme of the 2nd RomeFilmFest, which kicks off tomorrow. Opening the event is The Second Wind...

A Fest in search of “grand spectacle and quality”

Running from October 18-27, the second edition of the RomeFilmFest is looking to confirm its success of last year, when the cinemas of the Auditorium registered half a millions visitors. To do so,... 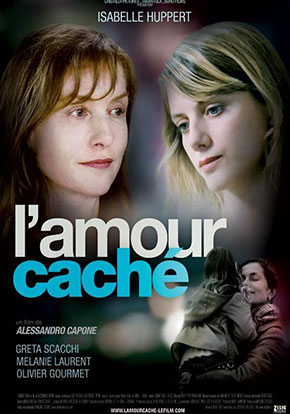 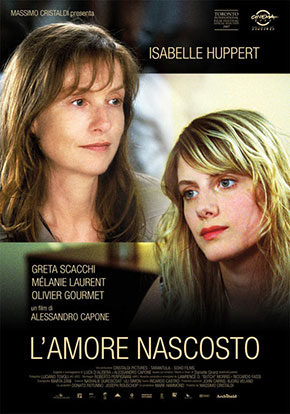 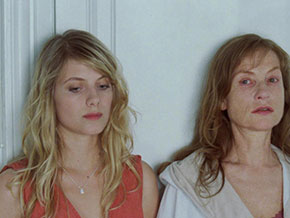 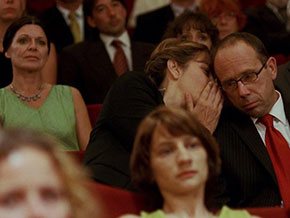