BUDDHA COLLAPSED OUT OF SHAME

Amidst the wreckage beneath the ruined statue of the Buddha, thousands of families struggle to survive. Baktay, a six-year-old Afghan girl is challenged to go to school by her neighbour's son who reads in front of their cave. Having found the money to buy a precious notebook, and taking her mother's lipstick for a pencil, Baktay sets out. On her way, she is harassed by boys playing games that mimic the terrible violence they have witnessed, that has always surrounded them. The boys want to stone the little girl, to blow her up as the Taliban blew up the Buddha, to shoot her like Americans. Will Baktay be able to escape these violent war games and reach the school?

more about: Buddha collapsed out of shame

The battle of the comedies

It’s back to business as usual after the quiet Easter period. The task will be an arduous one for Belga Film, who are releasing Les Randonneurs à Saint Tropez (“Walkers in Saint Tropez”). Lazennec... 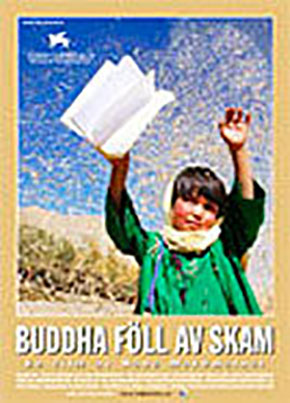 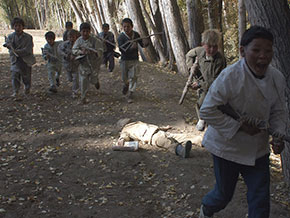 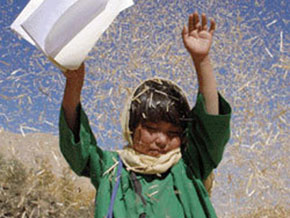