Niki and her girlfriends are in their last year of high school. Though they must take their finals, they are always into some sort of mischief. Alex, a “boy” of almost thirty-seven, has just been dumped by his long-time girlfriend. A round him revolves a complex, entertaining world: his parents, his married sisters and their children and his three friends each of them already married, but with various distinctive characteristics. Alex has a high-level job at an advertising agency, but the arrival of a driven young go-getter threatens his position in the firm. And that would be the least of it, if he had not met Niki in the morning. Niki is a smart, pretty girl. There is only one problem. She is seventeen. Twenty years younger than Alex. But starting with their morning encounter, nothing will ever be the same ….

"The experience of sharing the same, cathartic experience with other people is much better when it happens in that temple called the movie theatre"

The Italian actress will be part of the jury for the Oltre il Limite Aquila Reale d'Oro Official Selection at the brand-new Italian festival, set to unfold from 24 August to 2 September

After two well-received adaptations with Antena 3, the series of novels for teenagers is set for a new chapter, Perdona si te llamo amor, along the lines of its great rival

ANICA report: half of Italian films made in 2006-2008 released abroad

A total of 172 films, about half the 357 Italian titles produced during the three-year period 2006-2008, were released abroad. These are the findings of the first research into the impact of...

Una canzone per te a mix of genres for MTV generation

After having inaugurated a series of teenage hits with Three Steps Over Heaven (and its sequel), Cattleya strikes out again in the genre, in the hopes of capturing the tastes and passions of the...

Natale a Rio is the top-grossing Italian film of 2008, with nearly €17.4m and 2,771,000 admissions in the theatres monitored by Cinetel. Released by Filmauro on December 19, the comedy by Neri...

It is difficult to match two golden years such as 2006 and 2007, considered a true "renaissance", but Italian production remained steady in 2008, despite a drop in box office and admissions...

Italy’s leading sales company, Adriana Chiesa Enterprises, has signed a major deal with The Weinstein Company for all English-language territories on the animated feature film The Story of Leo,... 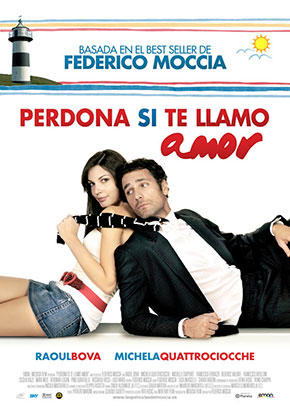 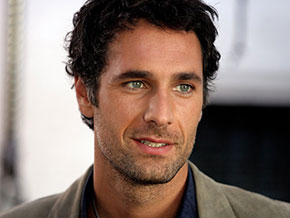 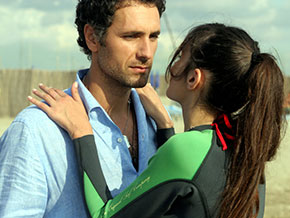