Twenty-five-year-old Sasha grew up in Borgo Fiorito, a drug rehabilitation centre, far from real life. Here he met Benedetta who is the daughter of one of the external benefactors and the same age as him; inevitably, he falls in love with her. Now, having reached adulthood, Sasha leaves the community for the first time. He has only one thing on his mind: Benedetta. Nicole is a woman in her forties. Beautiful, intelligent, ironic, she married Lorenzo and has done all she can to forget her past, repressing her feelings and removing any possibility of change. But life takes over, forcing Sasha and Nicole, who were involved in a terrifying car accident, to be discovered and reveal themselves to one another, for who they are. And while Nicole helps Sasha to seduce Benedetta, life starts to unfold and dominate. Without rules. Without control. With no respect for plans or dreams.

Twenty-eight year-old Andrea (Silvio Muccino) has a wealthy and aloof mother (Greta Scacchi) who finances his aimless life; a girlfriend, Livia (Isabella Ragonese), with eating disorders; and a...

What’s under the Christmas tree

Gone are the times in which the Christmas blockbuster dominated the year’s box office. After the extraordinary success of Benvenuti al sud, most probably Natale in Sudafrica (“Christmas in South...

Silvio Muccino is set to make his second foray into directing with Un Altro Mondo, based on the eponymous novel by Carla Vangelista. Muccino previously worked with the writer on his feature debut,...

Andrea Molaioli’s The Girl by the Lake is one of the strongest titles on Intramovies’ Cannes 2008 line-up, which includes four new films produced by Cattleya. Molaioli’s surprise hit in Italy has...

“This is above all a film about my love for cinema, in particular French films, which taught me to love: from L’Atalante to the Nouvelle Vague,” said Silvio Muccino – the younger brother of... 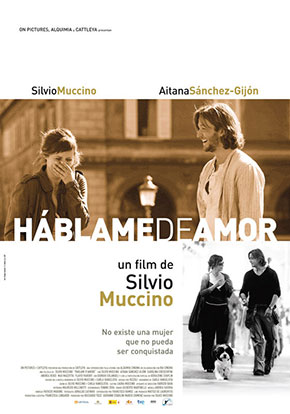 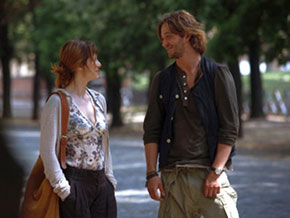 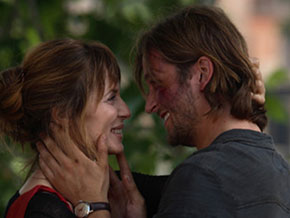