Pierre Collier is dead... He has been murdered at the house of senator Henri Pages during a holiday week-end. His wife, Claire, is the presumed culprit. She is arrested with a gun in her hand, next to the victim. She undoubtedly had reasons to want to take revenge on her inconstant husband. However, appearances can be deceptive. Her weapon is not the one used in the crime, and each guest becomes a potential suspect. These include Esther, Pierre’s mistress, Léa, his jilted young love and Philippe, his rival. And what about the senator himself, who is passionate about firearms? For lieutenant Grange, this is a complicated matter to solve, especially when a second murder re-opens the case. 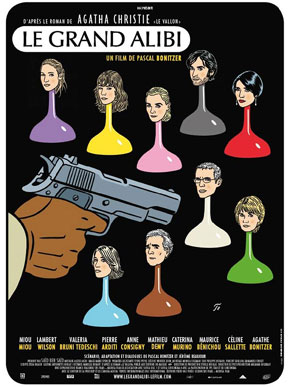