During the summer of 1936, two Bavarian soldiers, Toni Kurz and Andi Hinterstoisser decide to embark on an ascent of the north face of the Eiger, in true German mountaineering spirit. Known as one of the most difficult climbs in the Alps, this legendary and tragic ascension was to be tracked by several journalists including Toni’s girlfriend, who worked for a German publication. Goebbels was quick to transform the two mountaineers into heroes for the greater glory of the Third Reich, although neither of them were members of the national socialist party.

At the ceremony for the 28th Austrian TV and film awards, the Toni Erdmann actor was crowned for his lifetime achievement, while Moretti became the new Romy record holder

Hector starts with his Search for Happiness

Munich-based international seller Beta Cinema will take the German hit of the year to Cannes: Kokowääh, by and starring Til Schweiger as a father who has to take care of a little daughter he...

Majestic Filmverleih stands on its own two feet

Benjamin Herrmann, managing director and partner of Majestic Filmproduktion and Majestic Filmverleih GmbH, has bought up all of Odeon Film AG’s shares, thus becoming the sole owner. The agreement...

In its first sittings of 2011, German Films’ Distribution Support awards committee decided to fund 11 foreign theatrical campaigns of domestic films, for a total of €73,000. The supported films...

Arvin Chen’s award-winning gangster comedy Au Revoir Taipei, which was presented in the Berlinale Forum section and at the market by German seller Beta Cinema, continues to attract interest from... 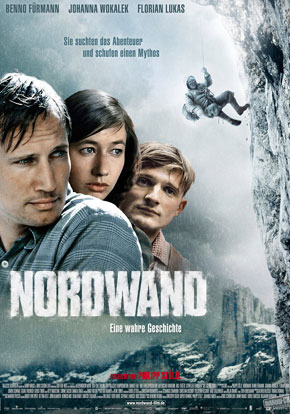