The story of Arnold, a boy who has believed from an early age that he is an extraterrestrial and now sees his time on earth coming to an end. He tries to build a flying machine so that he can return finally to where he belongs. In his native village, people regard him as a loveable fool. But when a child is hurt in an accident, Arnold is held responsible and admitted to a psychiatric ward. The young doctor Wanda takes on his case as a subject for her doctoral thesis, but the better she gets to know him, the more she becomes uncertain about the initial diagnosis. Could the impossible be possible? Could Arnold be a “visitor”?

more about: Up! Up! To the Sky

German producer Ute Schneider has been named as one of the 15 members of the EFA - European Film Academy board, which is presided by French producer Yves Marmion. The UK’s Nik Powell and German... 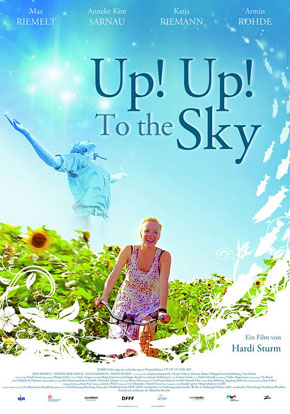